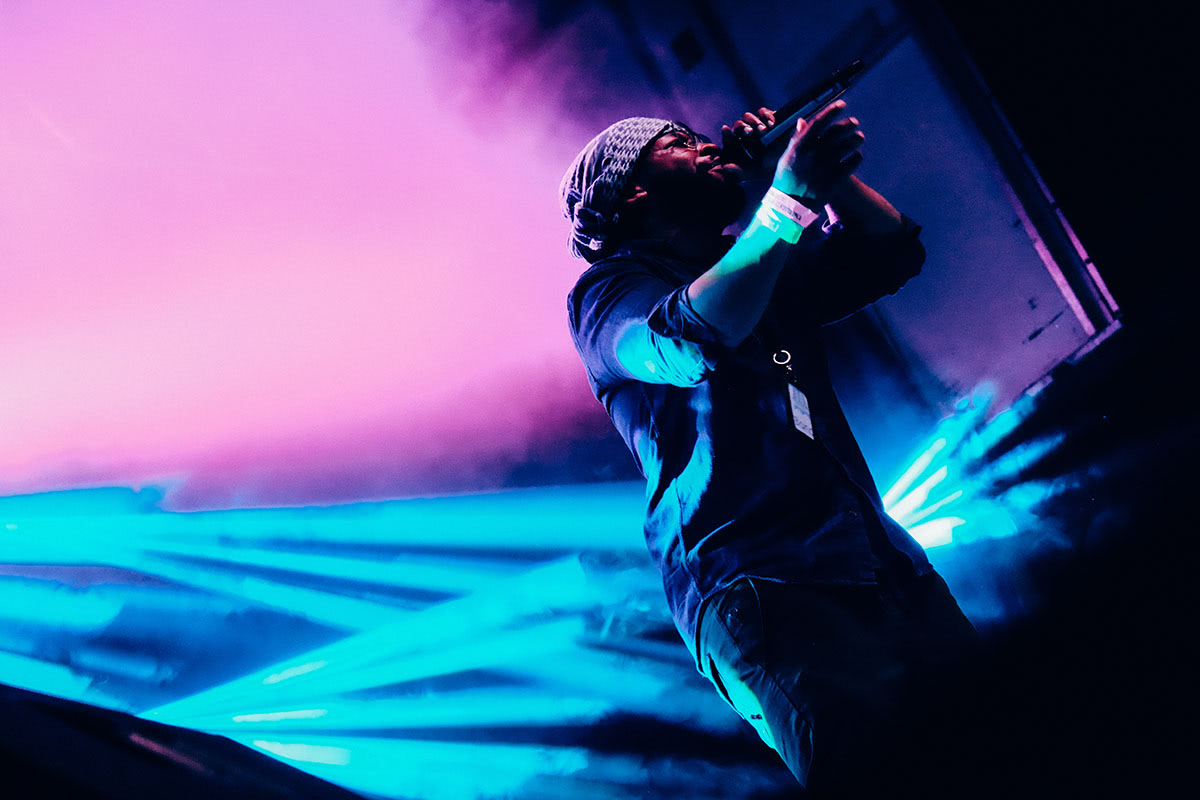 He logs his 26th total week on top, second only to Taylor Swift's 36.

"Plan" continues its reign on the Hot 100 thanks to a major boost from its official video release Feb. 16. The song surges by 35 percent to a massive 101.7 million U.S. streams in the week ending Feb. 22, according to Nielsen Music, becoming just the second song ever to top the 100-million-streams weekly milestone, joining Baauer's viral hit "Harlem Shake" (103.1 million; March 2, 2013).

Among other Artist 100 moves, Brandi Carlile re-enters at a new No. 12 peak, as her album By the Way, I Forgive You, launches in the top five on the Billboard 200. At No. 13 on the Artist 100, Nipsey Hussle earns the highest debut of the week, as his debut studio album Victory Lap also posts a top five Billboard 200 debut. 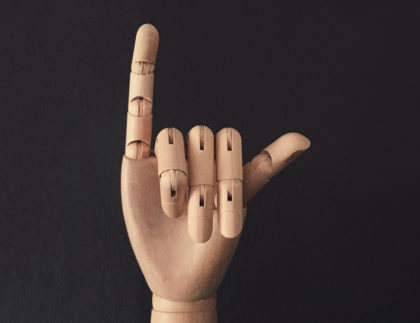 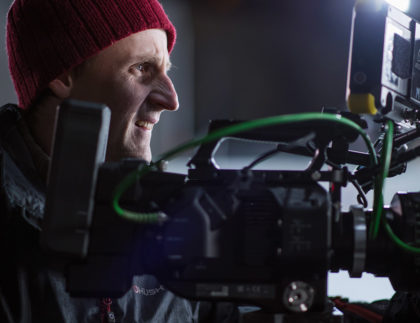 vamtam-theme-circle-post
Category Band
The Rolling Stones have put England in their sites for 2018. The band skipped their...
Tags electric, electronic
READ MORE 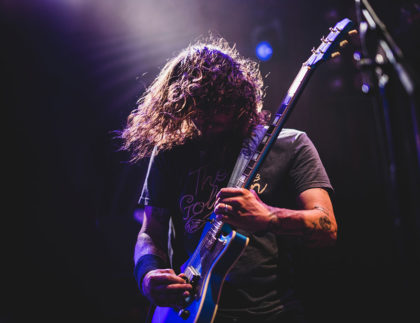 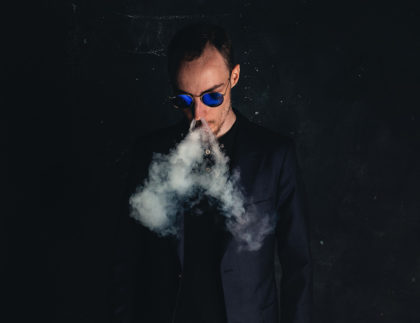 vamtam-theme-circle-post
Category Band
Plus: Chris Jeday's "Ahora Dice" re-enters at No. 10 thanks to help from Cardi B,...
Tags relax
READ MORE 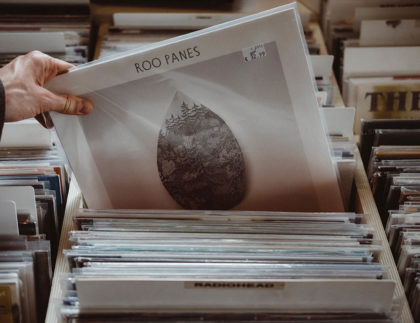 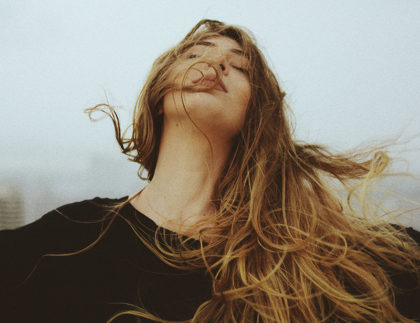 “For the first time in my life I felt like I was making music that actually meant something.”